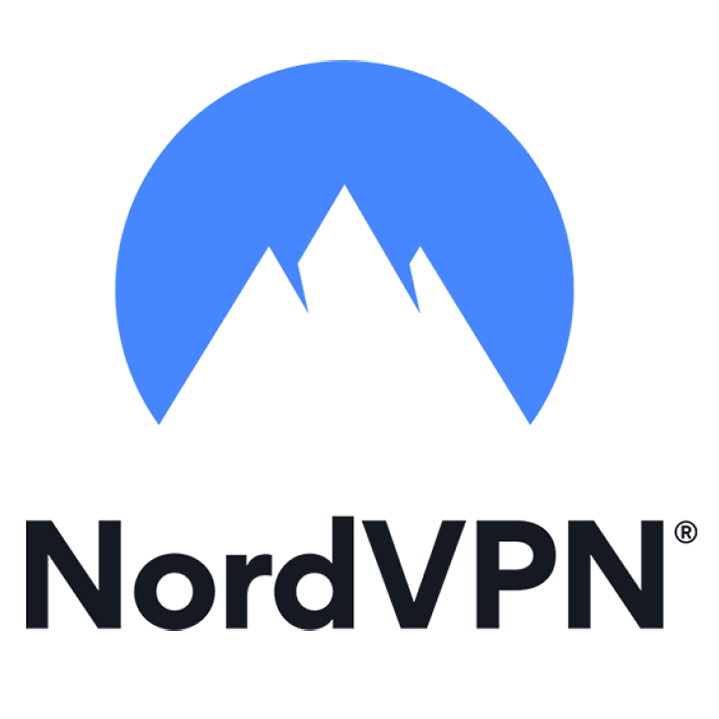 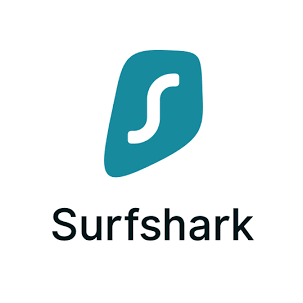 8 users answered this survey. Please help us improve this review!

VPN applications have long become an integral part of our computers, as much as antiviruses or browsers. The possibilities of such complex software solutions designed to ensure the safety and anonymity of the user when working on the Internet are not just wide, but sometimes even overabundant. However, the situation with such applications often resembles the state of affairs with modern smartphones. Manufacturers add more and more functions (sometimes quite exotic) to both phones and VPN programs, and users often not only do not use them, but even have no idea about their existence.

And at the same time, it may turn out that some well-known VPN program does an excellent job, for example, with overcoming the Great Chinese Firewall, but concurrently it cannot be installed on your router or set-top box. While all you need is not to manage a sophisticated disguise of the fact of using a VPN in order to avoid the visit of vigilant Chinese police officers, but just to get a reliable connection of your Smart TV to the Netflix video service, which is inaccessible in your region, not for political, but for purely geographical reasons.

In a word, it is worthwhile to carefully compare and analyze everything in order, on the one hand, to avoid unnecessary expenses by paying for features that, no matter how flawlessly they work, will probably not be used by you, and on another hand, to purchase a program that will work on your devices for sure and perform those tasks that are relevant to you.

Recently, researchers of the market for electronic devices have noted a very significant trend. Even those people whose work is directly related to a computer prefer to leave desktops and laptops for business purposes, and use various consoles, in particular, the Sony PlayStation 4, as home entertainment centers.

In this situation, users surprisingly find out that their favorite games can be blocked in different countries and sometimes for quite quirky reasons. Let’s say the statement by the Chinese government that Battlefield 4: China Rising poses a threat to the national security of this country can still be understood. In the end, the events in this game begin with the fact that Admiral Chang, backed up by Russia, plans a coup d’état in the Celestial Empire. Apparently, the architects of the Great Digital Wall have every reason to fear that such ideas may be enthusiastically accepted by some of their fellow citizens.

But look at Vietnam: the harmless Mega Man 5 is officially banned there, just because one of the Robot Masters is called Napalm Man. The Vietnamese authorities demanded from the manufacturer to rename this hero, the developers refused and got into an eternal ban.

The die-hard position of the software company on this issue, in all likelihood, should be regarded as an attempt to win their personal Vietnam War. As for the users who want to play their favorite games, regardless of geopolitical showdowns, a VPN was invented.

However, if you are reading this article, then you probably know how you are going to use the VPN capabilities on your set-top box. Or, to be more precise, what additional possibilities when using a Sony PlayStation will open up for you installing a VPN.

If, at the moment, you do not have the time or the mood to read long texts and go into subtleties, then here is a short annotated list of Top-five VPN services that are guaranteed to work great on your set-top box.

Briefly – about the main things

Both God and the Devil are in the details

Perhaps at the moment, you are so busy that you absolutely do not have time for long texts. Nevertheless, it is unlikely that you will pay your hard-earned money for a program about which you have only read a couple of general phrases. Before making an informed decision, more accurate and complete information is needed. Here it is.

We did not analyze our Top-five programs for all possible parameters, such as a list of protocols for a secure connection or traffic encryption algorithms. Obviously, for an application whose main task is to work on a Sony PlayStation, these features are not decisive. Therefore, we will focus on the availability and implementation of precisely those functions that will allow you to quickly connect to the maximum number of streaming services (ideally, to any one) and get smooth and stable content playback.

For this reason, below, we will focus on such aspects as supported platforms and devices, speed and reliability of the connection, the number of servers and countries in which they are located, the nuances of working with various services, etc.

Consistently high download and upload speed in any geographic direction. Nord VPN has 5 255 servers located in 59 countries on all continents, excluding the Arctic and Antarctica.

Sufficiently high and stable speed. ExpressVPN’s losses are about 15 percent on load and about 30 percent on upload – a very decent result for programs of this class.

Surfshark VPN performs very well in all speed tests. Depending on the chosen protocol and the geography of the route, the download losses are from 5 to 20 percent, while the upload – from 20 to 30 percent.

All the advantages and disadvantages of the five programs from our list are discussed in detail in the tables above.

To summarize all that has been said very briefly, it should be stressed that only a relatively recent entry into the VPN market has not yet allowed SurfShark VPN to take a generally recognized leadership position. In terms of the variety of features and reliability of work, this program is on par with NordVPN and is ahead in many parameters of ExpressVPN – the well-known favorite of many reviews. At the same time, as regards the cost, Surfshark leaves any competitors far behind.

Talking about IPVanish VPN, it seems that its developers set out to demonstrate clearly how a VPN application should not look in any case.

If it really was their task, they coped with it one hundred percent. 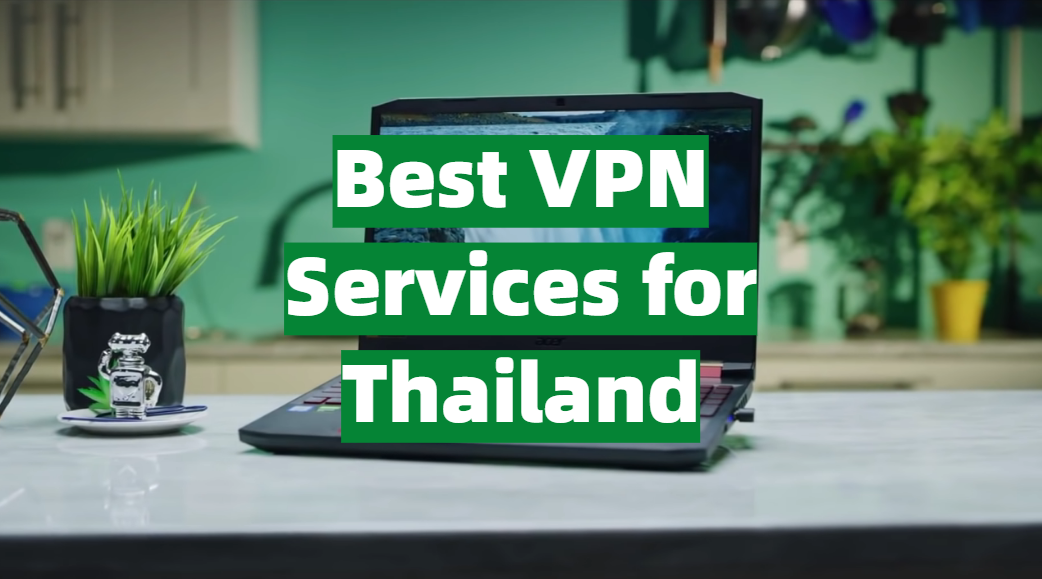 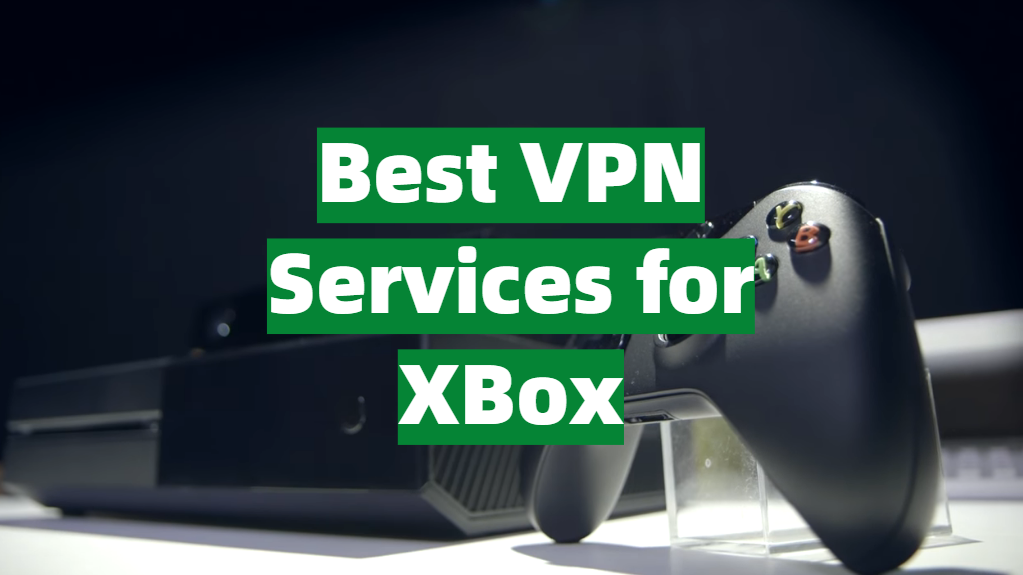 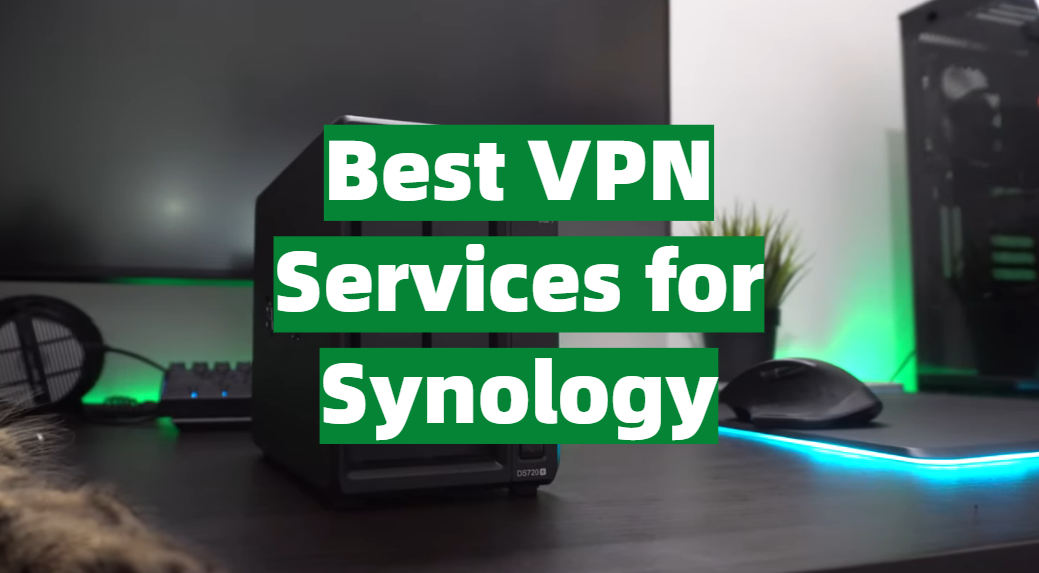